How was glass invented?

On a sunny day a long time ago, a large Phoenician merchant ship came to the mouth of the Belus River on the coast of the Mediterranean Sea. The ship was loaded with many crystals of natural soda. For the regularity of the ebb and flow of the sea here, the crew was not sure. Mastery. The ship ran aground when it came to a beautiful sandbar not far from the mouth of the river.

The Phoenicians who were trapped on the boat simply jumped off a big boat and ran to this beautiful sandbar. The sandbar is full of soft and fine sand, but there are no rocks that can support the pot. Someone suddenly remembered the natural crystal soda on the boat, so everyone worked together, moved dozens of pieces to build the pot, and then set up firewood to burn They got up. The meal was ready soon. When they packed up the dishes and prepared to go back to the boat, they suddenly discovered a wonderful phenomenon: I saw something glittering and shining on the sand under the pot, which was very cute. Everyone didn’t know this. What is it, I thought I found a treasure, so I put it away. In fact, when the fire was cooking, the soda block supporting the pot chemically reacted with the quartz sand on the ground at high temperature, forming glass.

After the wise Phoenicians discovered this secret by accident, they quickly learned how to make it. They first stirred quartz sand and natural soda together, then melted them in a special furnace, and then made the glass into large sizes. Small glass beads. These beautiful beads were quickly popular with foreigners, and some rich people even exchanged them for gold and jewelry, and the Phoenicians made a fortune.

In fact, the Mesopotamians were producing simple glassware as early as 2000 BC, and real glassware appeared in Egypt in 1500 BC. From the 9th century BC , Glass manufacturing is prospering day by day. Before the 6th century AD, there were glass factories in Rhodes and Cyprus. The city of Alexandria, built in 332 BC, was an important city for glass production at that time.

From the 7th century AD, some Arab countries such as Mesopotamia, Persia, Egypt and Syria also flourished in glass manufacturing. They were able to use clear glass or stained glass to make mosque lamps. 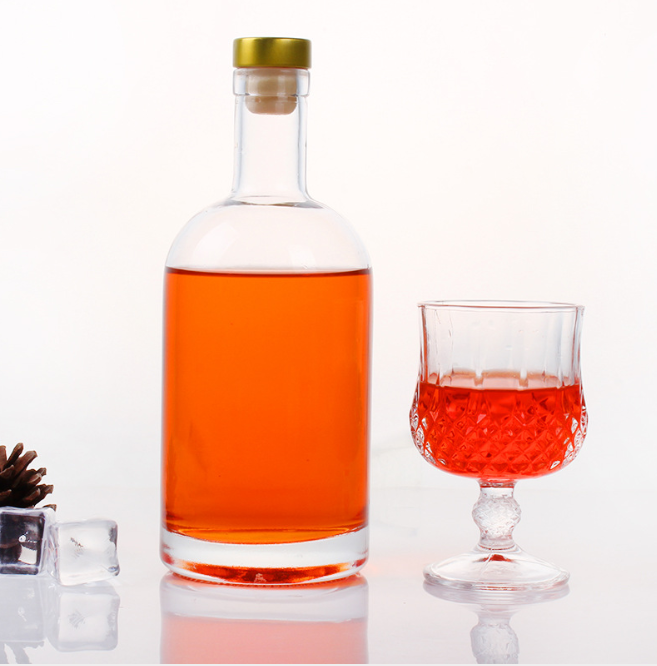